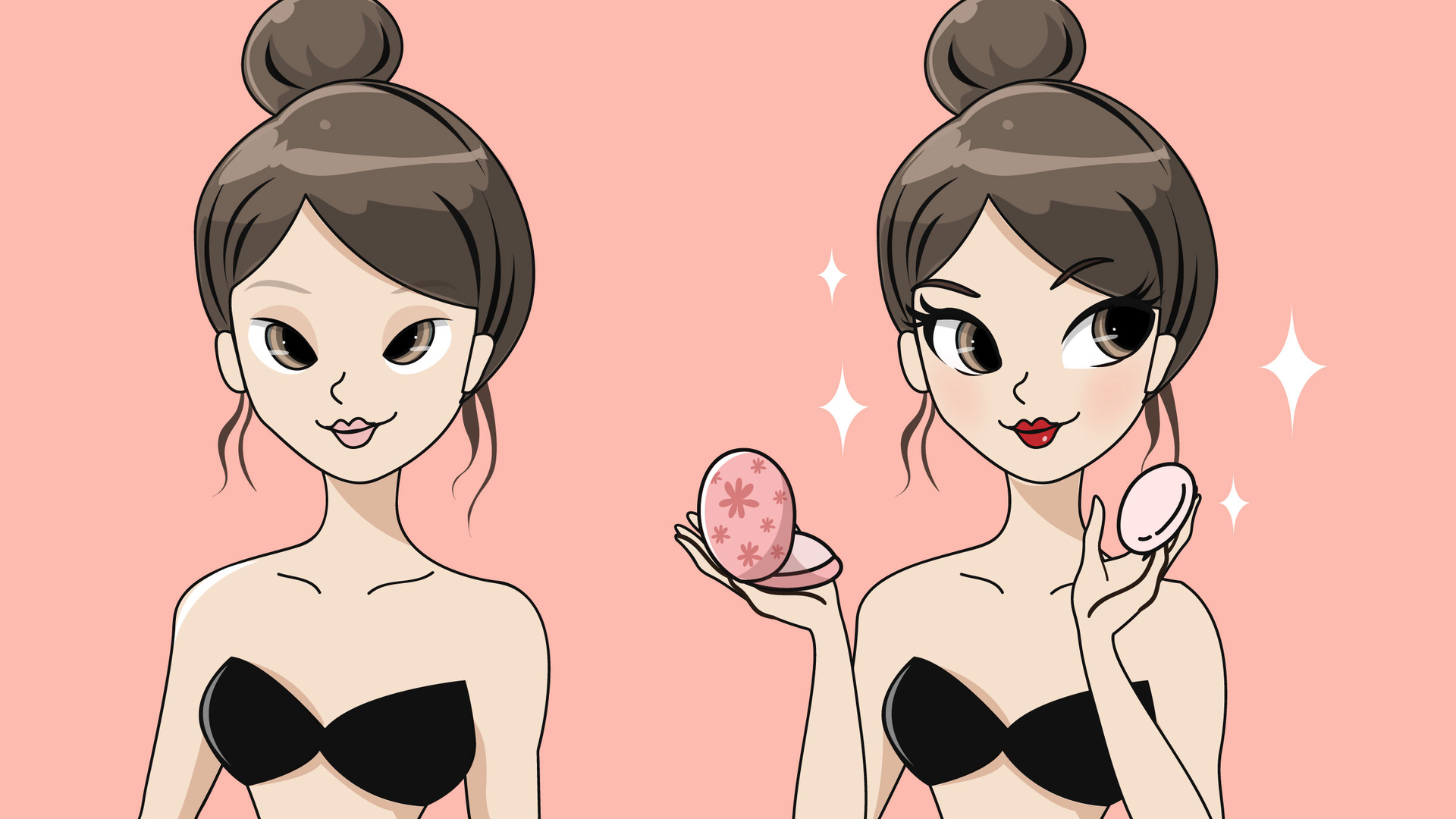 We've all come across one of those profiles. A gorgeous face, a fit but curvy body and a large variety of things you have in common.

When someone's that perfect online, there's plenty of us who are tempted to send that first message, despite the high probability of them being a catfish. Who knows? Maybe you've hit the jackpot this time.

Now we all know how difficult it can be to determine whether someone is catfishing or if they really are as good as their profile looks? It’s a question we all ask ourselves, but since the world of dating has become much more competitive, people have one extra thing to worry about these days: ‘Kitten Fishing’.

I know it sounds pretty cute, but don't let it's name fool you, after all... you could even be doing it yourself! And if you think you don't, according to a Kaspersky survey, 57% of online daters lie to each other!

So let me ask you - is everything on that dating profile of yours 100% true and honest?

Firstly let's have a little reminder as to what the more common term ‘Catfishing’ actually is and why people may do it. It’s when someone is completely changing their identity and pretending to be someone they’re not for a variety of reasons!

Now you might be thinking: “why would someone do that to me?”

Well in some cases, people are looking for a less recognizable way to explore their sexuality. They could be looking for attention, and there are also many other reasons for it, but according to Phys, ‘loneliness’ is the no. 1 reason for catfishing!

OK, let's take a look at the kittenfishing meaning, and question whether people are doing it intentionally?

Kittenfishing can be seen as the ‘lighter’ version of Catfishing, and it happens when someone makes small tweaks and changes to the information they share with people online.

On dating sites, this is usually a way to attract more suitors to one's profile. Most of the time, it's little things that people eventually figure out over the course of their online dating woes.

There are different ways in which people are now playing the online dating game and giving themselves that extra ‘edge’, but what do these tweaks and changes entail?

Taking A Photo When They Were Slimmer

Now don't get me wrong, I appreciate a great personality as much as the next person. It becomes an issue, however, if your profile makes you look like a reversed before-and-after fad diet showcase. It might sound shallow, but whatever happened to honesty and truthfulness? 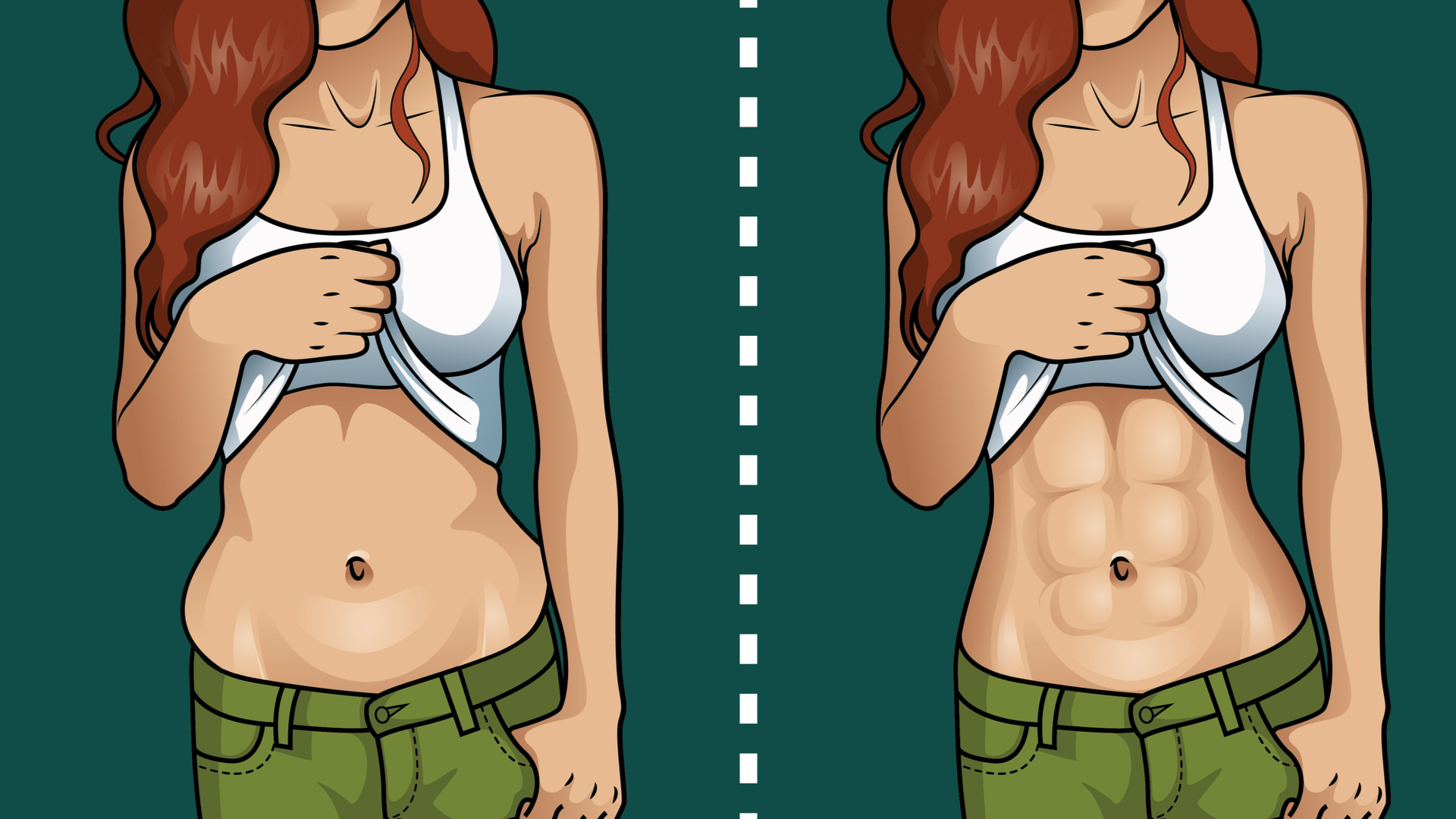 Lying About Their Age

Some people like to shave a few years off! Maybe it’s not such a big thing, after all, age is just a number.

But imagine going out with someone thinking they are 40 just to find out they are 60 when you meet up for the first time. There's a difference between looking for a sugar daddy and getting candy from a grandpa. On the flip side, the same counts for people who add a few years to their age.

Not The Height They Have On Their Profile

You like your partner to be a little taller than you, and you pick him because he says he is. You wear heels to your first date and he ends up looking like a dwarf next to you? Embarrassing eh? Nobody wants that, but pack your flats just in case he has given himself a couple of extra inches (in height)!

Having Their Job Down As Something It's Not

We all know ‘money talks’ and maybe you want someone a little more financially stable. If money doesn’t do it for you, then you might even have a thing for guys with suits or women in uniform.

Whatever your reason may be, the truth is that not everyone's going to be honest about their job. If you feel like something's off whenever you bring up the subject of work, then maybe there's something they are not telling you.

Well imagine she tells you that she’s single but then you have a nice surprise with her husband banging on your door? Will he think it's not your fault? A good way to tell if someone might be in a relationship is the lack of a profile picture, or when there is a picture the face is omitted.

You might think this is a bit of a weird thing to lie about but there are multiple reasons why someone would lie about their location. Maybe they want you to think they’re a lot closer to where you live, or maybe they’re hiding their real location so that they’re not recognised by family or friends. 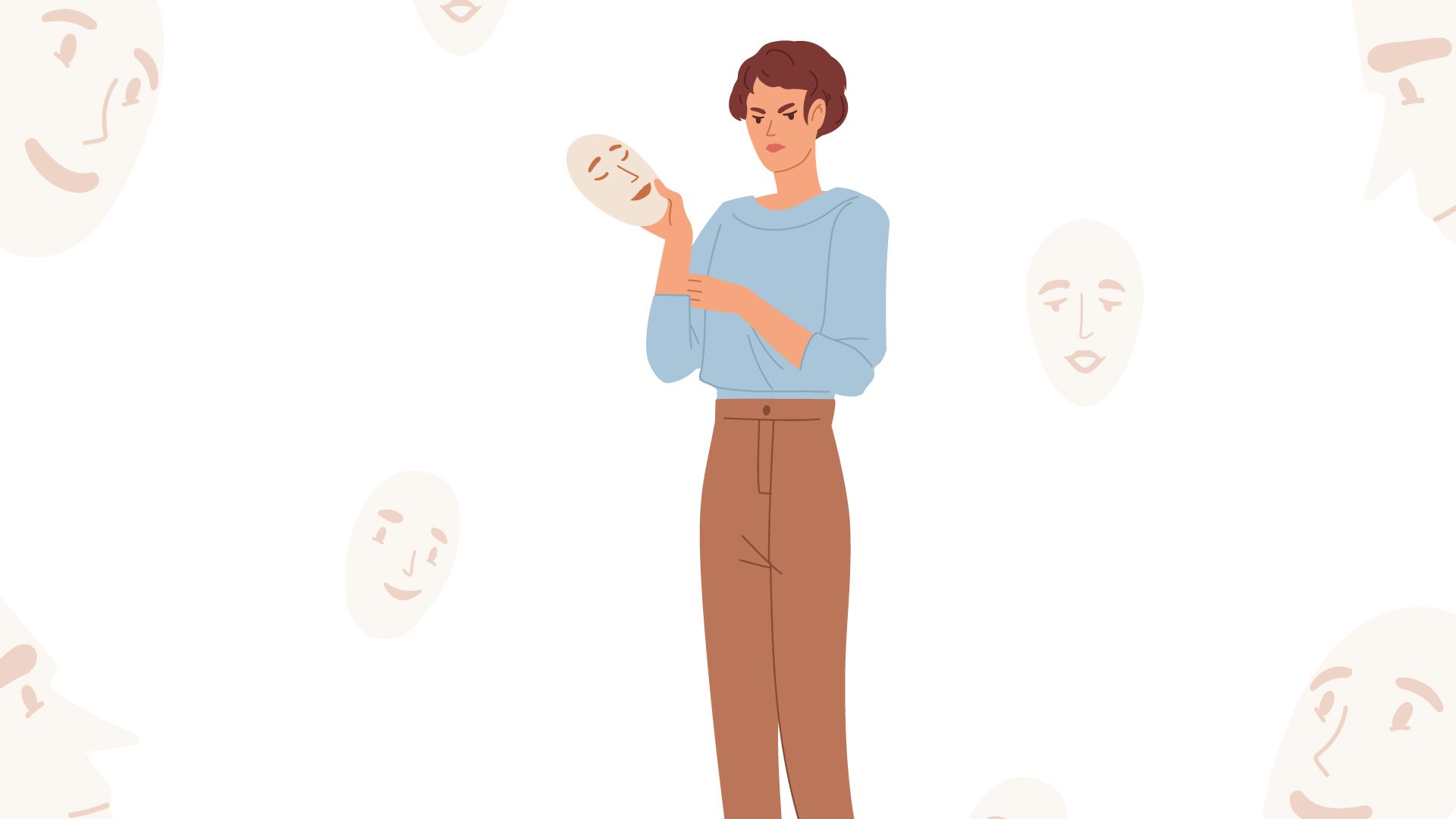 So there you have some of the different ways in which people are giving themselves an edge by using little lies. Maybe you’re getting ideas yourself but remember the truth always comes out, so if you’re thinking you can make yourself seem a little more appealing, choose wisely!

Do the above kittenfishing signs sound like a serious issue? Are you thinking that you'd never find yourself lying about something like that? Well, there's quite a few people out there that consider the use of "filters'' a form of kittenfishing, so with that being said… How guilty are you?