The hottest languages in Europe! 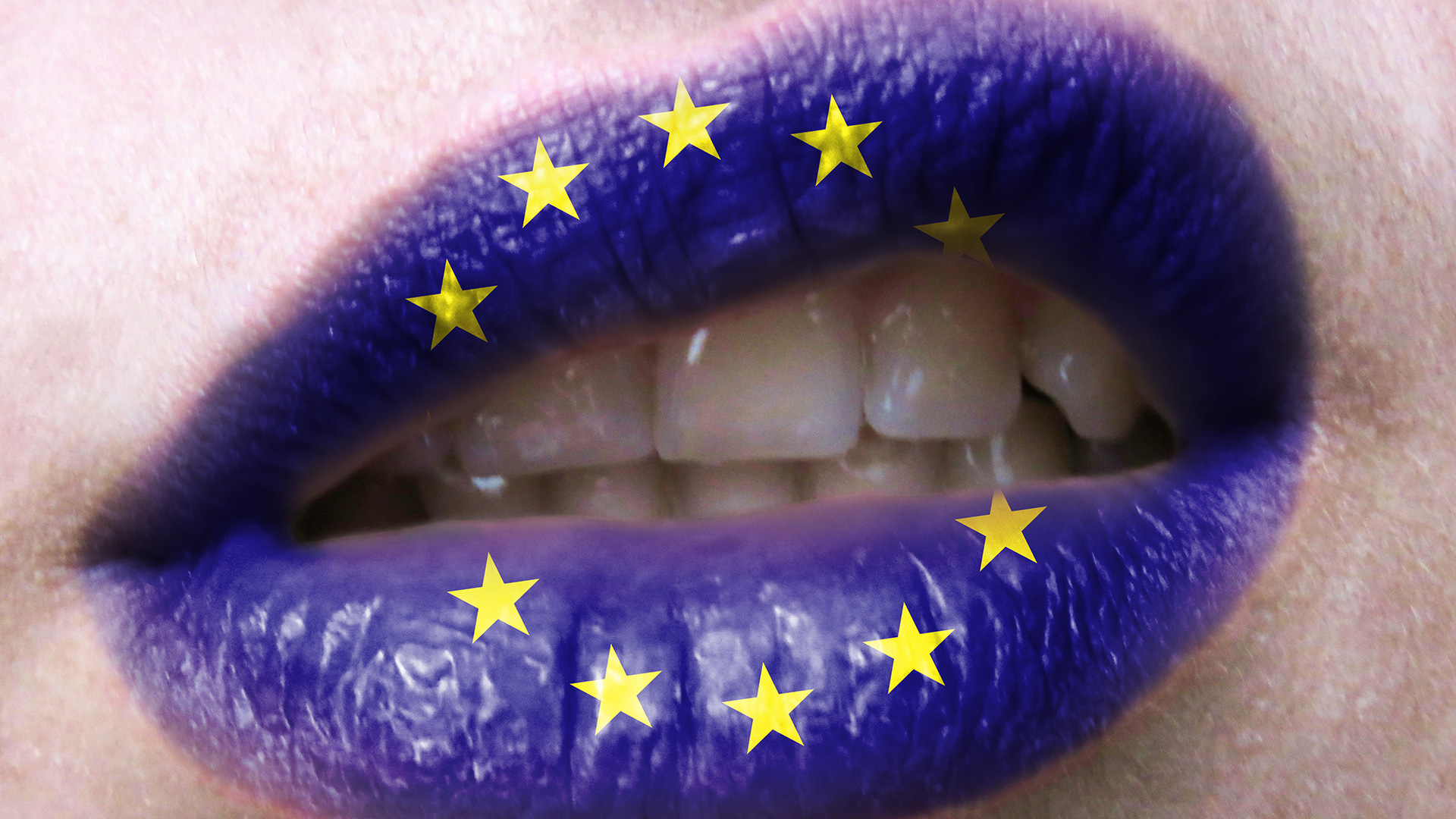 Believe it or not there are 24 official languages spoken in Europe, (widely spoken that is). What's harder to believe is that there's over 200 languages spoken throughout the European mainland! Sounds crazy, doesn't it?

Imagine getting a tourist dictionary for each one. Well, thankfully you won't have to, due to English securing the position of the most dominant language in the world (and most notably, on the internet).

Not only that, but we have also made life easier by researching and picking the 5 most attractive languages in Europe. So keep on reading to find out which one is your favourite! 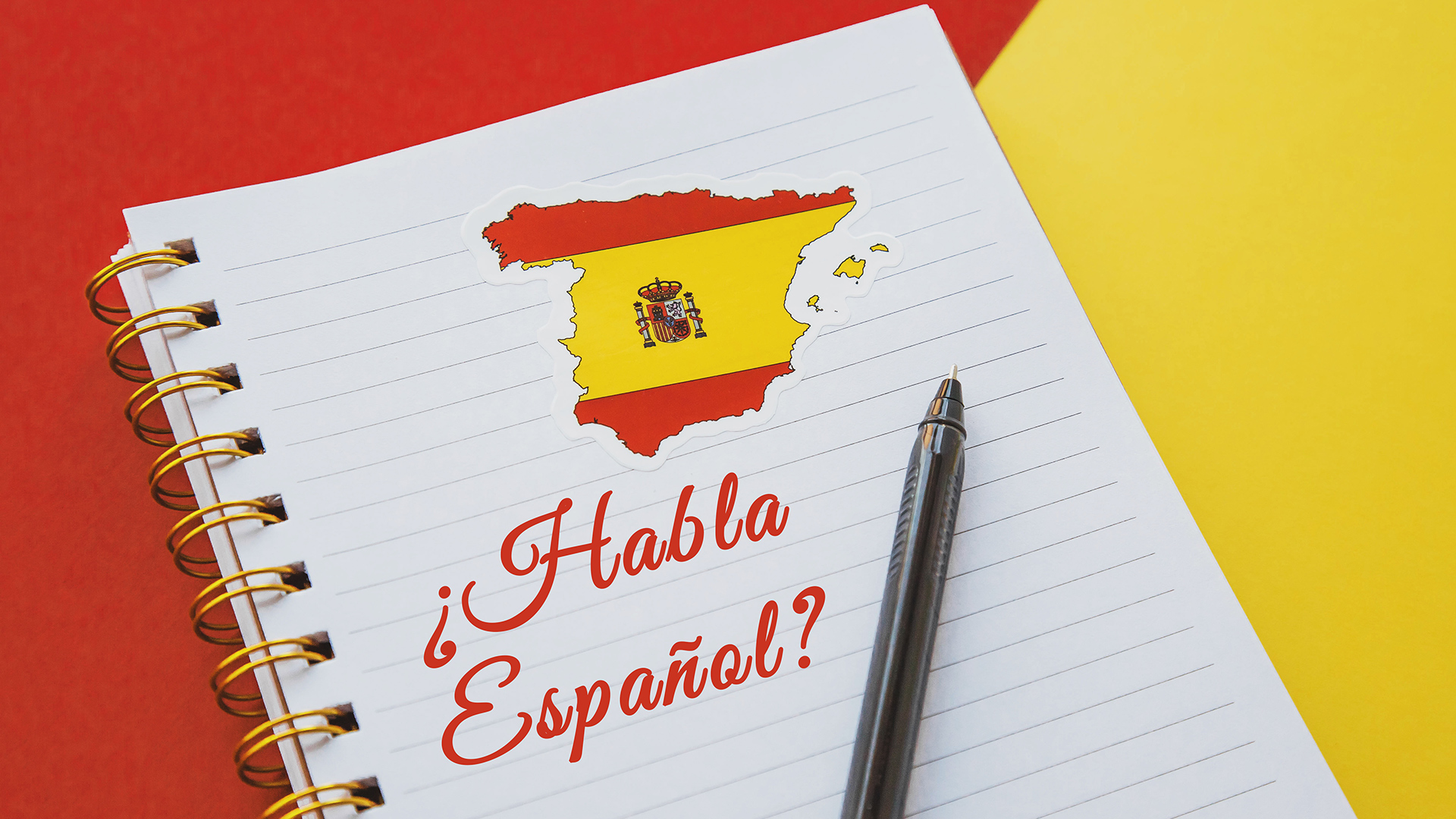 Let's begin with one of the languages that's commonly used in Europe, and was also voted as one of the hottest worldwide! Yes, you guessed it, we’re talking about Spanish!

The language is spoken by around 560 million people around the world, so its global reach is huge! Spanish is the 3rd most known language in the world, behind English and Mandarin. It doesn't matter which part of the world you find yourself in, you're most certainly bound to find someone who can converse with you in Spanish!

WIthout doubt, this is one of the few languages that will leave you weak at the knees! If you’ve ever had the opportunity to date a Spanish woman or a Spanish man, you’ll know that the language is not the only thing that spices things up!

Interesting fact: Did you know that Spanish was highly influenced by the Arabic language? When the Arab armies invaded, they brought their language as well as their architecture to Spain with them. The combination of Arabic and old Spanish is what made the modern Spanish of today. 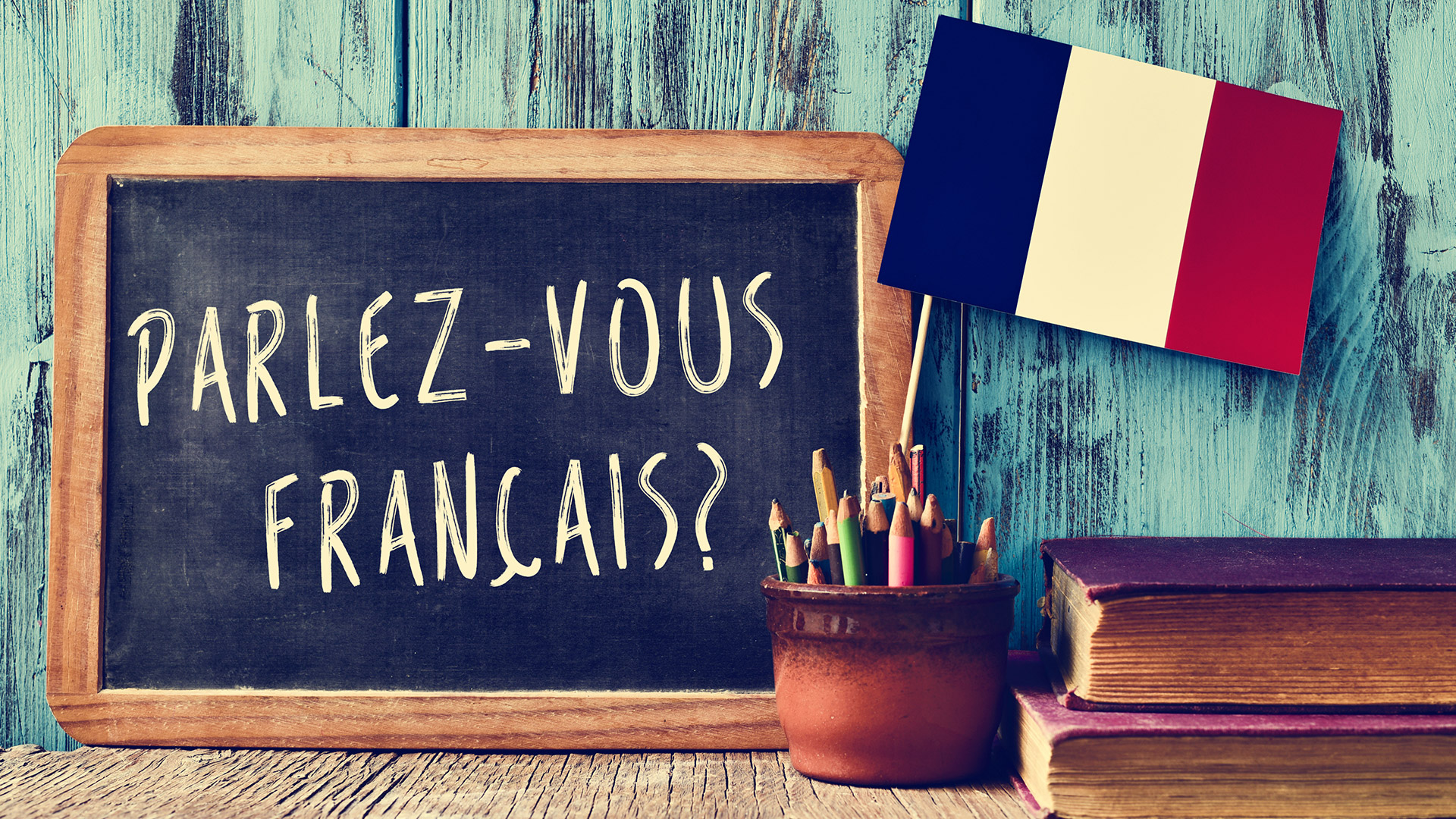 At number two, and a very close second actually. The language on all of our minds, French! The language of love and romance, and the one that's almost as amorous as the city of Paris itself.

French is one of two languages (the second being English) currently being taught in every country around the world. What makes this language so appealing and loved, is the unusual nasal vowel sounds made whilst it's spoken.

Maybe it's worth adding a few French lessons to your schedule.

Interesting fact: By adding a few French lessons to your agenda, will not only help with the French ladies, but will also help you get by in many places around the world. It’s worth noting that French is spoken by around 220 million people globally. 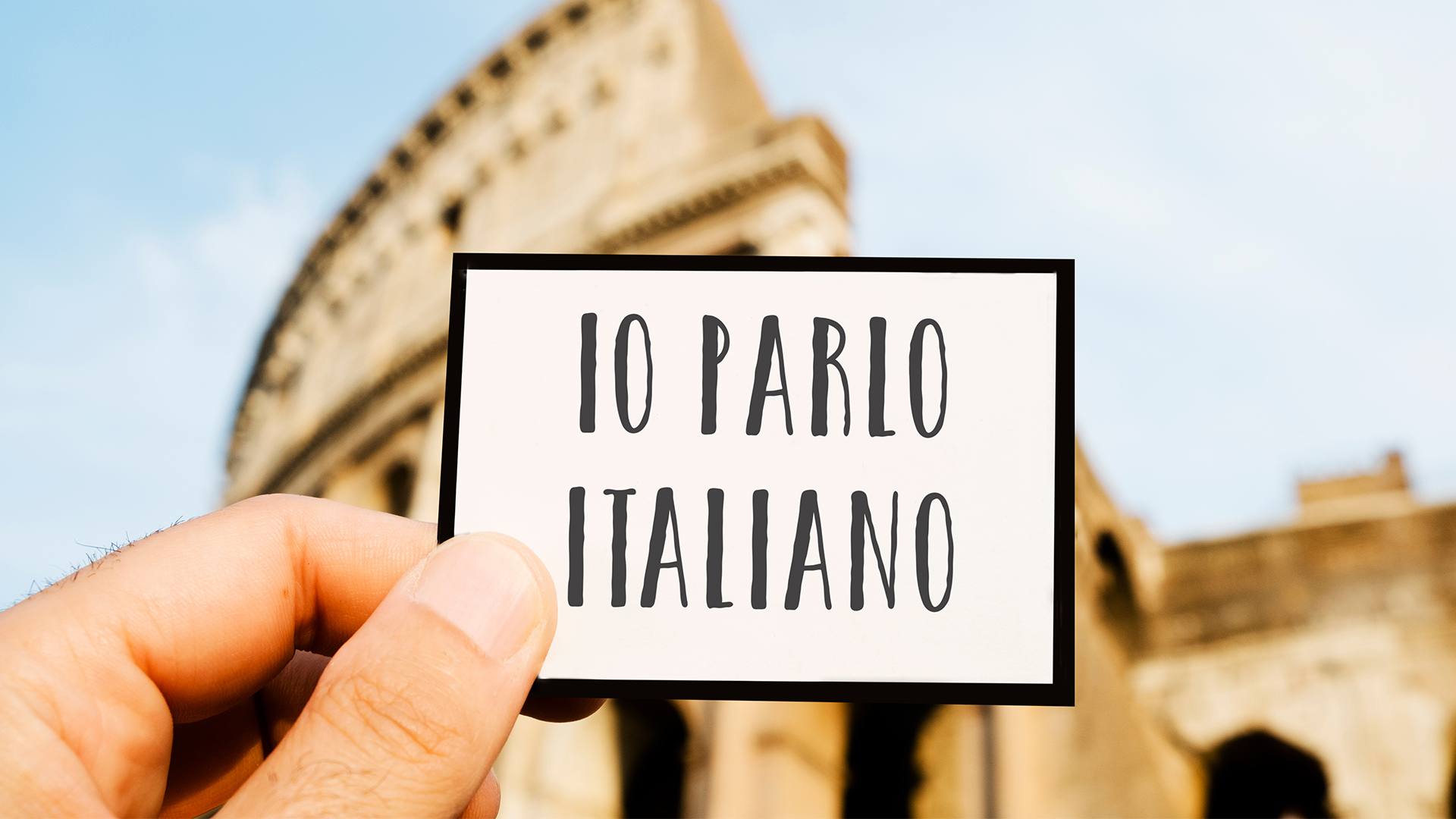 Third on the list is Italian, the closest language to Latin! If you're a stone baked pizza lover or enjoy visiting the Colosseum, then it's definitely worth brushing up on your Italian skills!

As Italian chat-up lines have been said to get people's hearts beating faster, there's nothing you can say that's ever going to be 'wrong'... not on the ears anyway. So, if you are looking to make a good first impression while dating online, then maybe it’s worth following up on some Italian!

Interesting fact: As Italians like to keep things simple, it's no surprise that their language only has 21 letters! On the flip side to that, Italian has one of the longest words with 30 letters (psiconeuroendocrinoimmunologia)! By the way, where did that simplicity go...? 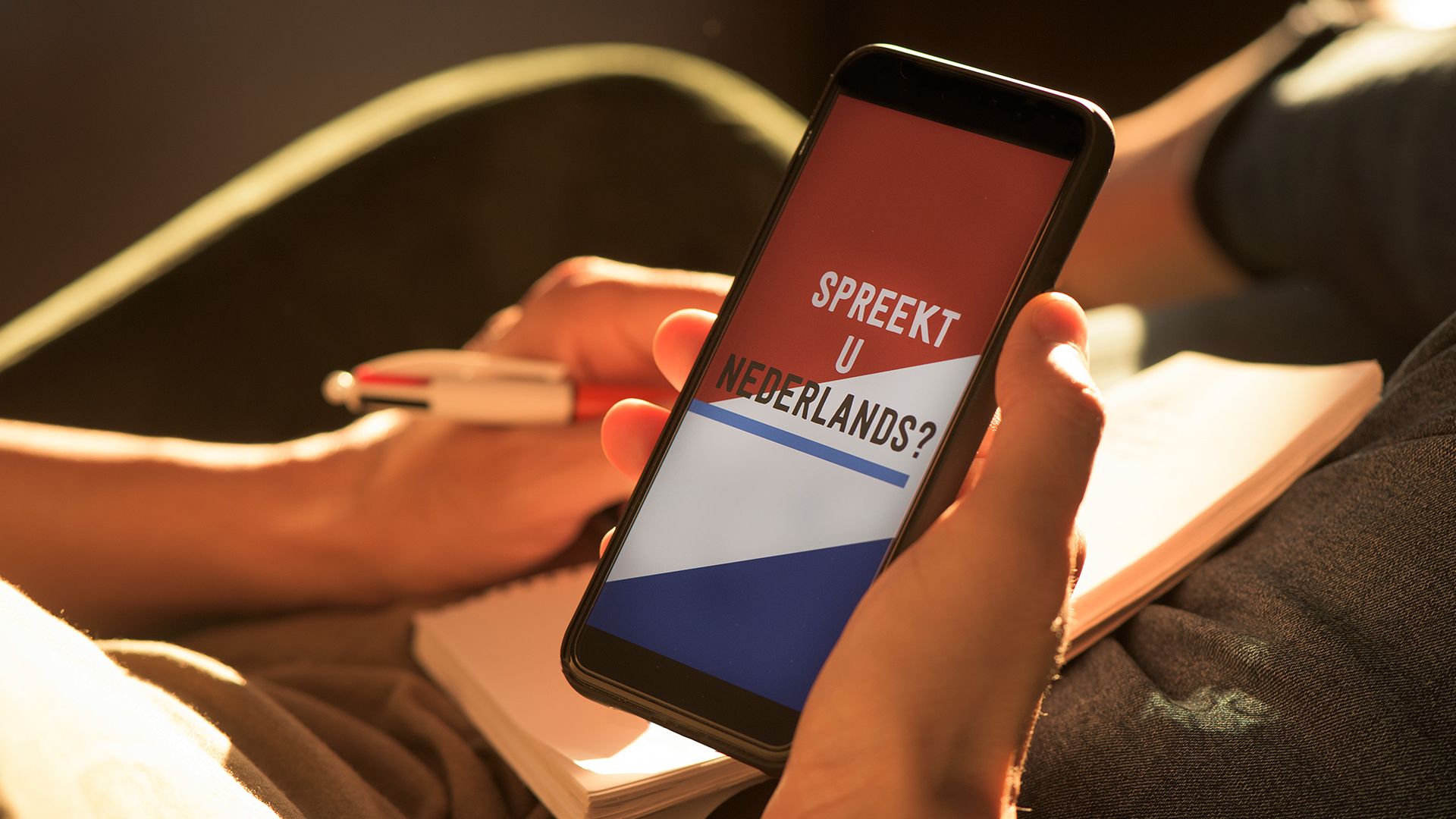 Fourth on our list is Dutch! We all know about Amsterdam and its famous landmarks, such as the Red Light District. But what do we know about the Dutch language?

Well, their chat-up lines are not as romantic as some of the other ones in our list. But, while the language is not the most fitting for that romantic serenade, it's one of the easier ones to pronounce, as it uses a limited amount of consonants stacked together. All you need to do is travel to Amsterdam and try your Dutch skills on the ladies!

Interesting fact: The national language of South Africa, Afrikaans, is descended from Dutch. To add on to that, Dutch people have a much easier time understanding Afrikaans, than the other way around. 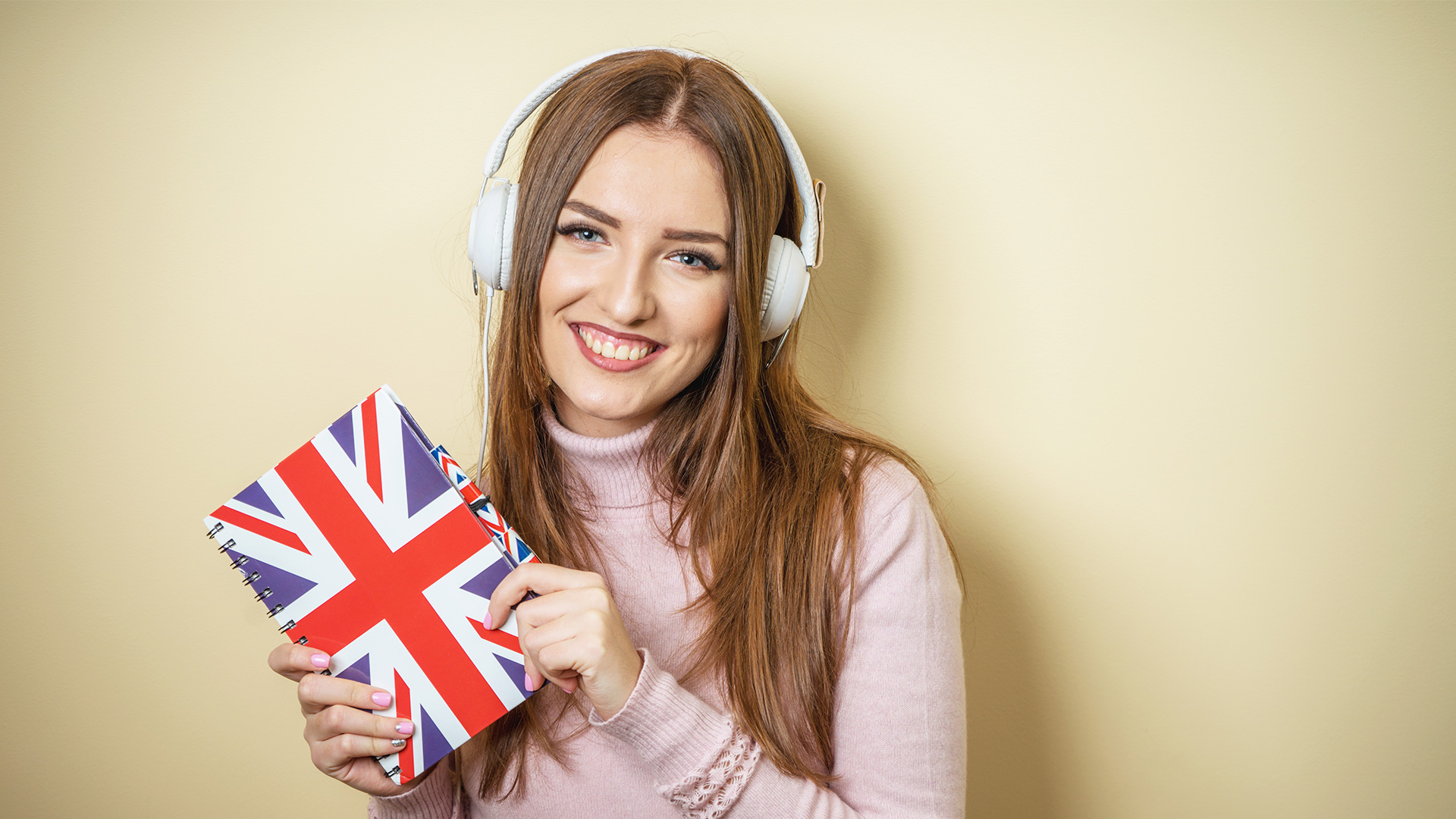 Fifth and final on our list! Don't be surprised by this one, as it's the most known language in Europe... English! I bet most of you did not expect this one to be here. Maybe it's because it is the most spoken language worldwide but, there's quite a few people that are fond of the language. But why?

There are different factors that play a significant role here. English (especially native English) leaves a tone of sophistication and knowledge - it goes without saying that people find that attractive.

Interesting fact: As mentioned above with French, English is one of the most common languages taught in schools! Additionally English is basically spoken throughout Europe, so you don’t have to worry about keeping Google translate on 24/7!

Whether you're riding a bike in Amsterdam, a gondola boat ride in Venice, or feasting on escargot in Paris - you're almost certainly bound to find a language that will get you hot and flustered!

According to studies, there isn’t a specific reason why someone would think a language is sexy. It really comes down to our cultural and social backgrounds and not actually the sound of each one. So with that being said, go and travel through Europe and see which language ticks all the boxes for you!